Following on from creating a world map yesterday, we decided to investigate animals around the world.

Ioan looked at the first page of the Animal Atlas and recapped what he had learnt about the continents yesterday.

He and Finny then went off to read the book together and find out as much information as possible about the animals that lived in the different continents. When they were done, they shared what they had learnt with me, one continent at a time.

Russia and the Middle East

I was amazed by the number of animals they’d managed to learn about in one morning.

Once they’d finished telling me all they’d learnt from their Animal Atlas book, Ioan added the 5 oceans to the tray.

I really struggled to photograph the finished tray as the lighting wasn’t great, so I took pictures at different times of day. Hopefully you can see different features in the different lights.

Here’s a video, if it’s any clearer to see. 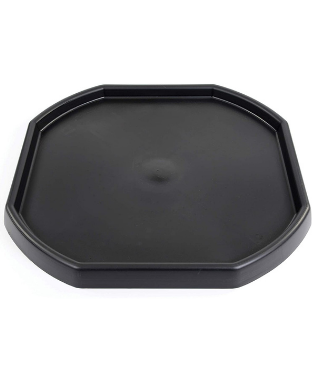 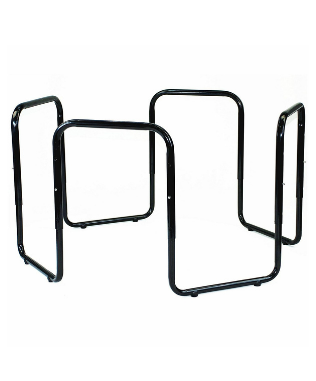 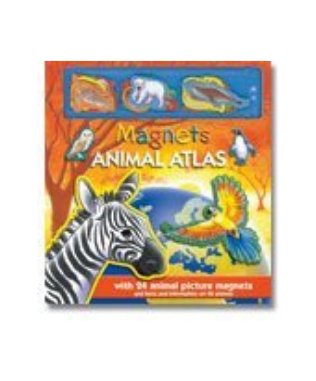