This is a favourite snowy activity.

First, Ioan tried to fill the potato head, the way you would a sand bucket. He hoped to get a snowy potato head, but found it impossible to get the snow back out in one piece. Instead he decided to just make his potato shape with his hands.

Finny made the shape for his Mrs Potato Head, then started adding her features.

They put their Potato Heads together so they could inspect each others. They were both happy, apart from the fact that Finny thought Ioan should reposition Mr Potato Head’s arm, so he didn’t look like he was picking his nose!

Children show good control and co-ordination in large and small movements. They move confidently in a range of ways, safely negotiating space. They handle equipment and tools effectively, including pencils for writing.

Children safely use and explore a variety of materials, tools and techniques, experimenting with colour, design, texture, form and function. 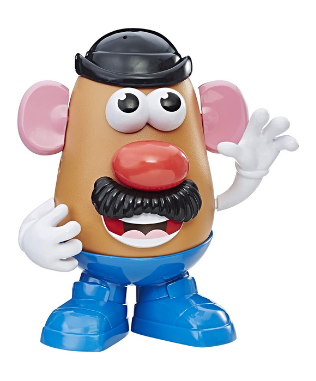 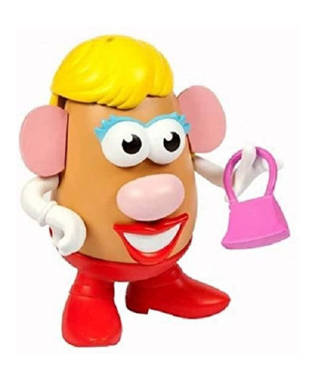