This was an introduction to describing position, direction and movement. We looked at whole, half, quarter and three-quarter turns.

We worked through some simple questions, using the magnatiles to solve the problems practically. We started off by matching pairs of arrows, to the first three types of turns. We had a full turn, a half turn and a quarter turn.

I asked the boys to look down, so that they (or Finny!) didn’t peek at each other’s answers. I then asked them to turn their magnatile shapes in a variety of turns. At this point I wasn’t worried about direction.

We carried on solving the problems using the magnatiles, but started recording them on paper.

Finny moved his arrow a three-quarter turn. Ioan worked out how to solve, “The pentagon has turned a ____ turn”. This was tricky because it was hard to keep track of how far you had moved the pentagon, with it looking the same from five different angles. He decided to put a pencil at the bottom of the pentagon to make it clear where he was up to.

Finally, we moved on to direction. We made two little signs for “clockwise” and “anti-clockwise” to remind us which was which. 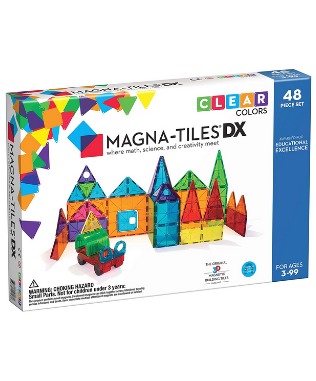