Finny made a Super Mario tray for our very own Yoshi. We were looking at place value.

What is place value?

Place value is the value of each digit in a number. It is important that children understand that while a digit can be the same, its value depends on where it is in the number.

Often, these will just appear with letters on them to represent each position:

The examples below, look at Hundreds, Tens and Ones and are represented on the tray as HTO.

They have recently been building Toad, Yoshi and Bowser from Mario Kart out of loose Lego. Finny decided to use them in his Place Value work.

“Toad and Yoshi are having a race. How many boulders do they pass?”

Then, Bowser had to count the numbers he jumped on and write the number in numerals. 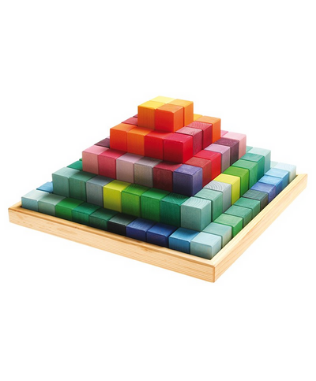 100 wooden blocks with lengths ranging from 4-20cm. Ideal for building. 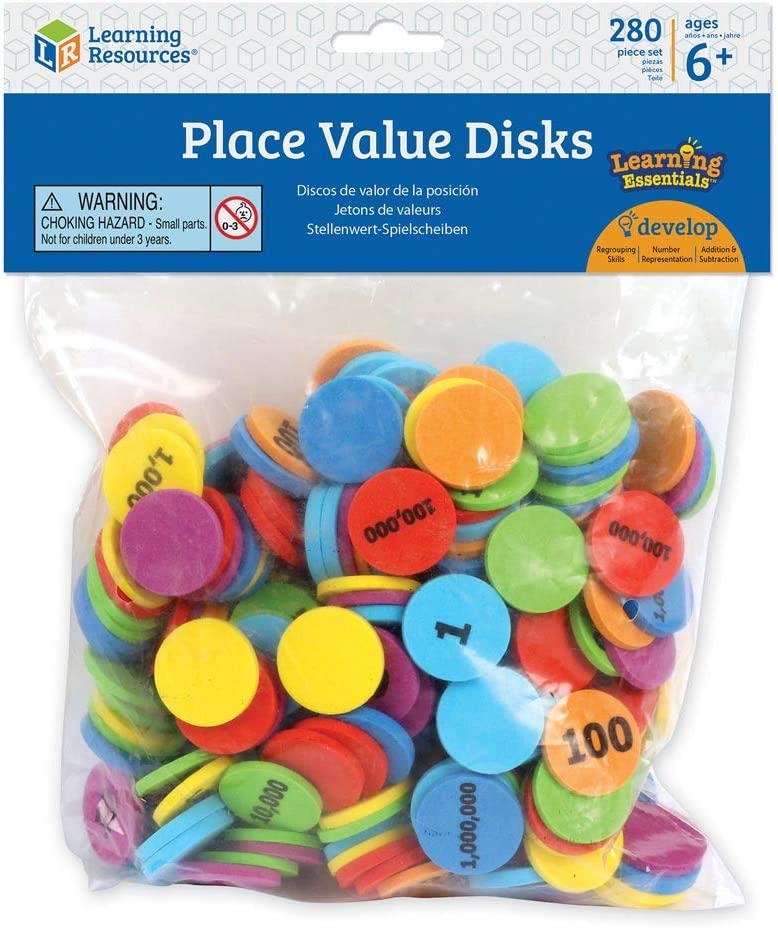 280 soft foam colour-coded discs, with 40 of each from the ones to millions places.

Jack And The Beanstalk Maths Challenge