I left some Toy Story characters and numbers out in their sun tent, for them to discover. We often use an invitation to play, like this to start them off with their Maths. It means they are free to choose what they do with the materials, allowing them to work at their own level.

Ioan was the first to find these, getting straight to work on some addition using a number line.

Finn soon discovered what Ioan was up to and had a go at some addition of his own.

This was all child led, so after Finn had worked out that his answer was 17, they came up with the idea to investigate how many different ways they could make seventeen.

Ioan talked through the other number bonds he would need to make his ten and seven. 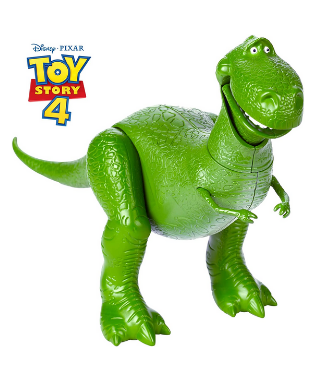 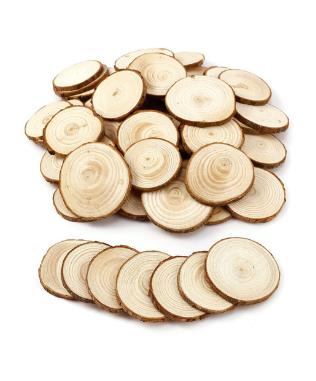 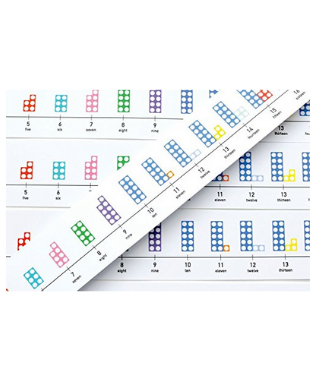